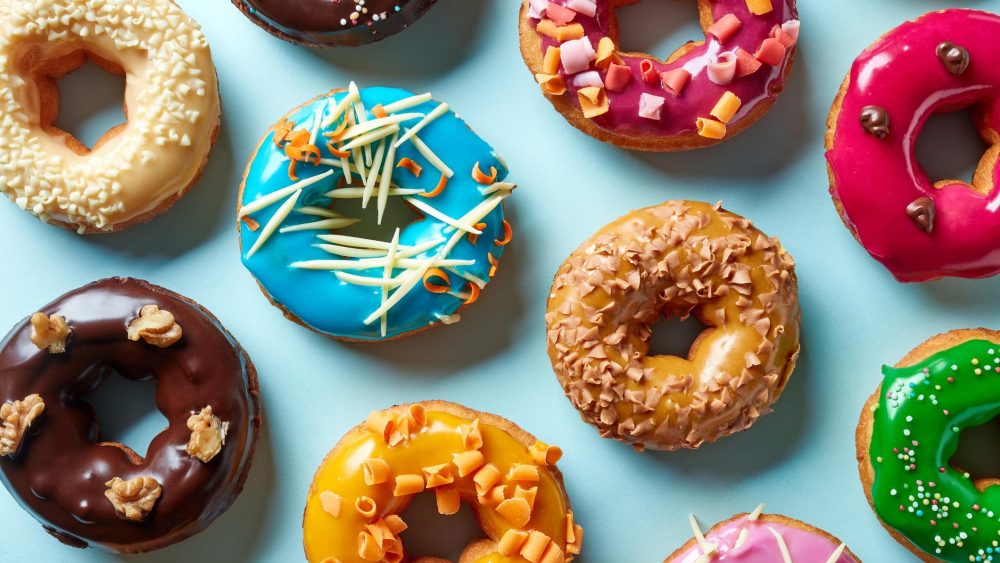 Eating To Win (or lose) at Your Board

After a few weeks of overindulging and a lack of exercise, I’ve been feeling pretty sluggish and maybe not as mentally ‘sharp’ as usual (although many I know would argue that’s never the case). And, looking at the bselectedpolice twitter feed, it its clear to me that often officers’ diets when they are on the job are, shall we say, not as healthy as they could be -with donuts, gallons of coffee, booze, snacking and late-night eating being common themes.

This got me thinking on how what we eat effects our mood and in turn how could this effect our preparation for a promotion board. As I have written before marginal gains could be the difference between success and failure, so could changing what one eats help those preparing for a board?

There is now lots of evidence that there is a strong link between our gut and our brain. Specifically, research has shown that the population of microbes that inhabit our gut (microbiome) can directly affect our mood… both positively and negatively.

There are several factors that can influence the health of our gut and the makeup of the bugs that live there. Stress (tick), poor sleep (tick), lack of exercise (tick), toxins and medications can all play a role, but what we eat is one of the factors that can have the biggest impact on our gut microbiome and therefore our mood.

You will have no doubt heard about probiotics and have some awareness of the benefits they may have on gut health.

Probiotics, found in fermented foods and drinks such as live yoghurt, sauerkraut, miso and kombucha, contain live ‘good’ bacteria. The idea is that by eating these (or taking probiotic supplements such as the small Yakult/Actimel type drinks now very commonly available), it will help to populate our guts with the beneficial bacteria found in them.

There is still some debate about the effectiveness of probiotics as some foods and supplements only contain a single strain, some can be quite transient so don’t get chance to flourish, and there’s also a question mark as to whether they make it through the acidic environment of our stomach and into our intestines intact.

Prebiotics on the other hand provide food for the beneficial bacteria that are already in our gut. By supplying them with the right fuel, they promote the growth and diversity of the good microbes that produce all the health benefits and therefore help crowd out the less desirable microbes.

Essentially prebiotics are types of fibre which our bodies are unable to digest in the stomach and small intestine, so they arrive, undigested, into our large intestine where they are fermented, providing a feast for our beneficial bacteria.

When prebiotic fibres are fermented, they are broken down into substances called short-chain fatty acids (SCFAs) and it’s these substances that are thought to play a key role.

SCFAs have powerful anti-inflammatory effects and there is now strong evidence implicating inflammation in mood related conditions such as anxiety and depression. As I speak to many officers who are anxious going through a promotion process, this really resonated with me.

SCFAs are also thought to stimulate the production of key mood regulating neurotransmitters including serotonin, dopamine, GABA and noradrenaline. Deficiencies in these neurotransmitters are long thought to contribute to negative moods and are often the target of antidepressant and antianxiety medications.

So, what foods can you add to your diet to help? Some of the best sources of prebiotic fibre include:

In addition, most of the carbs we eat (grains, pasta, potatoes) contain starch, some of which is considered resistant starch because it literally resists digestion. In this way it acts in the same way as fermentable fibre and is considered a prebiotic. Foods that contain good amounts of resistant starch include:

So, could probiotics and prebiotics be the secret to a better mood and help you prepare more effectively for your board? I suppose the jury is still out on this however given the important role they play in our gut health and the influence that has over our mood, I certainly think so and believe it’s worth a small change in your diet. After all, what have you got to lose other than maybe a few pounds?

For those interested, there is a good programme on BBC Sound with Michael Mosely. Listen to it here: