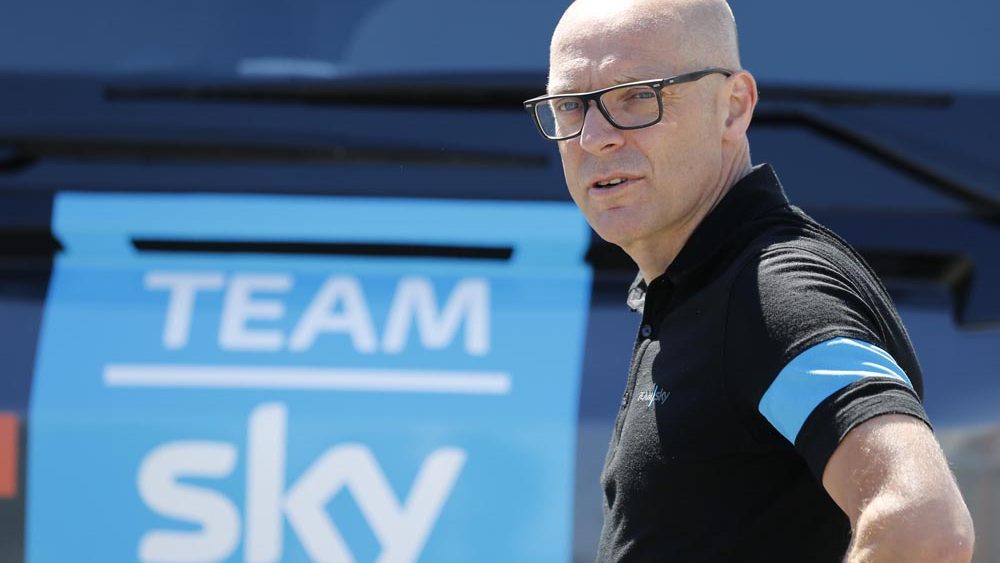 Marginal Gains In Promotion Board Success

The idea of marginal gains is all about making small incremental improvements in any process that adds up to a significant improvement when they are all added together.

The most famous example of this is the approach of Sir Dave Brailsford who when appointed as performance director of British Cycling was faced with “Years of failure” and a team used to being also-rans in world cycling. Indeed, one pundit described them as “a laughing stock”.

So when he became performance director of he set about breaking down the objective of winning races into its component parts. He believed that if it were possible to make a 1% improvement in many areas, the cumulative gains would end up being hugely significant.

He focussed on the weaknesses and problems in the team and set about improving improve on each of them.

He did a number of different things including:

Each weakness in the team was not a seen as a threat, but as an opportunity to create marginal gains, which began to accumulate, and the amazing results that followed is now well documented.

So this got me thinking… if this ‘Lycra clad ‘approach can have such dramatic results in sport, what could it do to help prepare for an interview or promotion process?

In my experience many officers do not approach the promotion process preparation with the rigour it requires (and shown by Sky in cycle racing), often they ‘just throw their hat in the ring’ especially if there is no paper filter or requirement for line manager approval. They are also often accepting of the ‘status quo’ and just accept that what will be will be at the board with regard to their performance.

However, I believe there are loads of reasons that contribute to poor performance at a board. Individually they may not make much of a difference but when added together the effect can be a disappointing fail.

Some of these issues and behaviours include:

So, to increase your chance of success at board do you need to make one huge change or several smaller ones? It is easy to underestimate the value of making small improvements on a daily basis. Too often, we convince ourselves that success requires a huge, quick and dramatic change.

However improving by 1 per cent isn’t particularly notable—sometimes it isn’t even noticeable—but it can be far more meaningful in the long term. The difference a small improvement can make over time is amazing. If you can get 1 per cent better each day for one year, you’ll end up thirty seven times better by the time you’re done. Conversely, if you get 1 percent worse each day for one year, you’ll decline nearly down to zero. What starts as a small win or a minor setback accumulates into something much more. 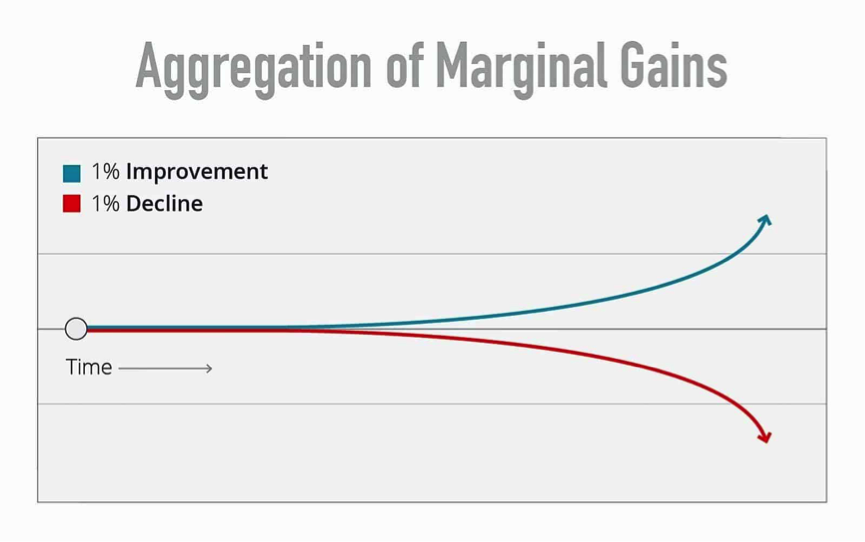 In the beginning, there is basically no difference between making a choice that is 1 percent better or 1 percent worse. As time goes on, these small improvements or declines compound and you suddenly find a very big gap between people who make slightly better decisions on a daily basis and those who don’t. Now I am not saying that you can get 37 times better at your interview technique in one year but I am saying that you can improve dramatically and be the best you can be at your board, whatever your current level of performance

Here are a few Interviewing Marginal Gains that you could implement NOW.

Clearly there are many other small changes that you could make as an individual. Start to put together your own list. I would love to hear what changes you intend to make.

So, small choices don’t make much of a difference at the time, but add up over the long-term to a significant difference. You need to be one of the few who takes up the challenge and makes the changes. I guarantee very few of your competitors will take the time and effort to do this… more fool them. This needs to be all about you and your success is the only thing that matters.